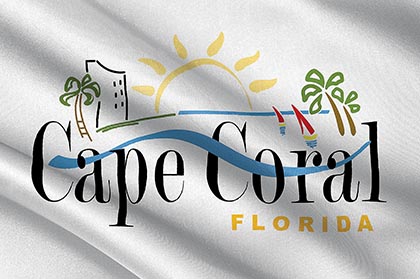 A new city relief fund may give Cape Coral residents in danger of losing their homes due to the pandemic a chance to keep them.

The Cape Coral City Council approved a resolution this week to accept Coronavirus Relief Funds from the Florida Housing Finance Corporation in the amount of $596,829.

“The intent is to help people who are struggling with the impact of COVID-19 and is causing them to be unable to pay their mortgage or rent,” said Amy Yearsley of the city’s planning division.

Those funds will be used to assist with rental and mortgage payments and are limited to those making less than 120 percent of the area’s median income, meaning a family of four making less than $82,680 would be eligible.

The money must be spent by Dec. 31 and can be used to pay rents or mortgages retroactively to March 1, meaning up to 10 months can be paid for.

Yearsley said it’s hard to know how many people or families will be impacted by that as they are still developing their numbers since the state put it out only last week. The city has been attending webinars on how the money is to be allocated.

“The state has given us a lot of leeway on how to allocate the funds, if we decide to cap it or not, it’s tough to average out what the average rent or mortgage is,” Yearsley said.

The program has gotten a lot of initial response. Yearsley said Tuesday alone she had gotten more than 350 e-mails, and for good reason.

More than half of Cape Coral renters were cost burdened before the pandemic, Yearsley said, while about a third of those with mortgages are, with many retirees on fixed incomes constituting a good number of those burdened.

The money is expected to be available as soon as the city signs its agreement with the state. The city then will follow its procedures to deploy the funds and accept applications, and the mandatory 10-day advance notice will be published.

In the meantime, residents are asked to e-mail the city at housing@capecoral.net and to provide their name, address, phone number and e-mail. They will be put on a notification list and will go live for applications, which will likely be filed online.