Dr. Thomas James recently returned to a reunion of sorts when he was invited back to St. Michael’s Catholic Academy in Flushing, New York. The invitation was to recognize James with the 2019 Excellence in Education Award at the St. Michael’s Fall Gala.

As attendees learned, James’ varied career has contributed to his knowledge which he shares daily with his students. He is a former U.S Naval officer and corporate executive vice president. He has lived in the Caribbean, New York and currently Florida, extensively travels the world to Europe, Africa, South America and the Philippines, and has worked with Maryknoll Missionaries in Kenya and Tanzania.

During his tenure at St. Michael’s, James worked as organist, music director and pastoral associate directing the English, two Hispanic and Filipino choirs as well as assisting with the Chinese choir. He began teaching middle school math, ran the school’s chess club,and contributed to significantly raise the percentage of 8th grade students meeting or exceeding the standards for the NY State Math exam.

After his relocation to Florida, James began teaching math at Florida Gulf Coast University and became the organist and music director at St. Andrew Church in Cape Coral. In 2012 he became a middle school math teacher at St. Andrew School where his students have achieved standardized math test scores higher than the average scores of Catholic schools in the Diocese of Venice and the Catholic schools in the state of Florida.

James has been on the board of St. Andrew School since 2009 and continues to influence his students with his vast plethora of knowledge and faith.

Hodges University reschedules 2020 commencement to 2021 Due to the continuing uncertainty surrounding COVID-19 ... 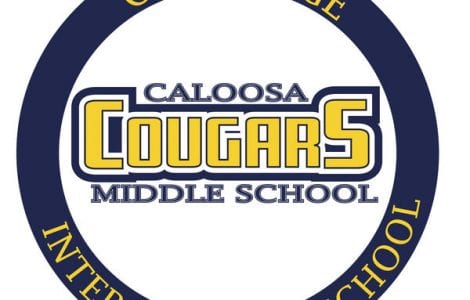