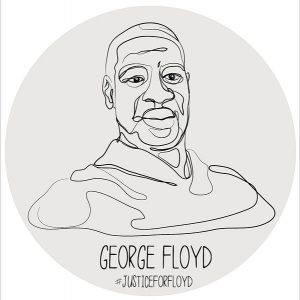 …”We lost a life in our community on Tuesday his name was George Floyd. George did not deserve to die! Never in the world should a non violent 911 call equate to the death of patron! Never should our black people feel that they are in danger of their life if the police are present! Never should the authorities abuse their power and use excessive force on black people! And never should that go unpunished! How do you call the authorities for assistance and support and someone gets treated worse than an animal. In fact animals are treated better!”

How did a simple stop for cigarettes at a neighborhood market devolve — and devolve so quickly — into the horrifying and public death of a man restrained by a knee to the neck as he lay prone and handcuffed on the street, pleading that he could not breathe until he lost consciousness. Until he stopped breathing. Until his heart stopped. Until he died.

Let us pause for a moment here and say his name.

Amidst peaceful protests, civil unrest and outright riots in cities across the county, local law enforcement has weighed in — and weighed in on the side of those outraged by the actions taken by four police officers.

“As a nation, we are all shocked and outraged by the actions of four Minneapolis Police Department officers as they arrested George Floyd. Floyd tragically died as a result of the encounter, whereby the officers acted outside of acceptable training, policy, and tactics,” said Cape Coral Police Chief David Newlan in a public statement.

“As a 30 year law enforcement professional, and current Chief of Police, I have never seen or heard of a tactic whereby an officer kneels on an individual’s neck. Much less someone already handcuffed, prone, and non-combative.

“I, along with my officers, share the outrage and disappointment with the actions taken by these former officers.

“I also felt the need to make a public statement for myself as well as my officers. I could not let silence on the matter be construed as acceptance of these criminal actions.

“I am of the belief that all legitimate law enforcement officers are equally disgusted by what transpired that day; and I am confident that these former officers will be prosecuted just like any other criminal,” he said, in part.

Fort Myers Police Chief Derrick W. Diggs took a similar view of the actions in Minneapolis where the four officers involved in Mr. Floyd’s death have been fired and are now facing charges in his death.

“As a 40-year law enforcement professional, I trust that justice will ultimately be served in Minneapolis against the officers involved in this tragic incident, as their actions or inactions are unacceptable and would not be tolerated in Fort Myers,” Chief Diggs wrote, in part.

We thank both chiefs for stepping forward on the issue and for doing so quickly.

Systemic change begins with what we can control, with what is wholly within departmental control:?Training, evaluation, and zero tolerance for those outliers who by nature or by choice fail to adhere to what they have been taught or the laws they are sworn to uphold.

That would be a start.

We will close with the words of Cape Coral Councilmember John Gunter, who opened Monday’s Council meeting with an invocation, for we understand as well that there has been more than one victim, more than one innocent life lost, more than one family left devastated yet again.

“In many cities across the county, there exists some racial division due to the most recent events in Minneapolis. Let’s please pray for all of the individuals, the families, the police officers and the communities that are affected by these events. Let’s pray that, first and foremost, we’re all human beings first and we should be treated with equality, respectfulness — just as we all deserve.” 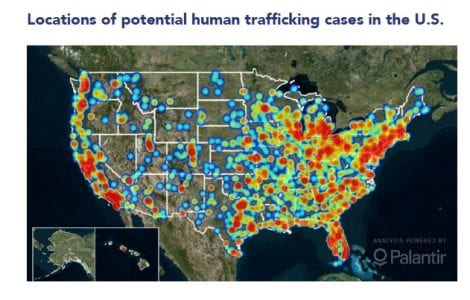