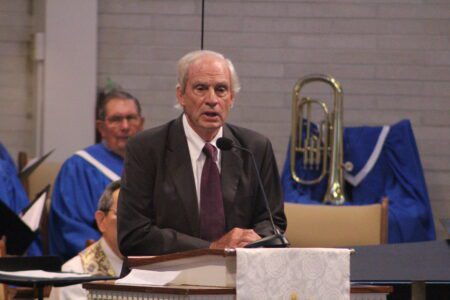 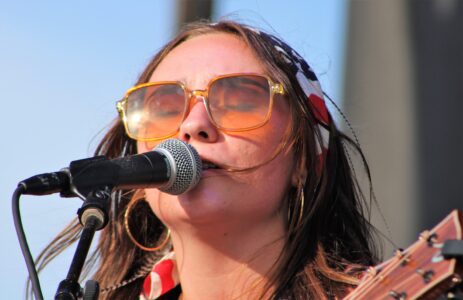 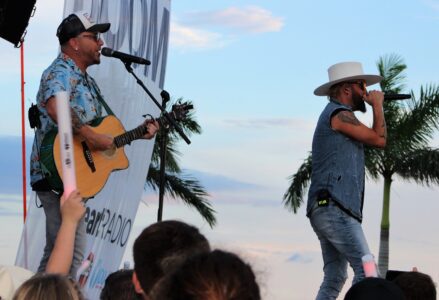 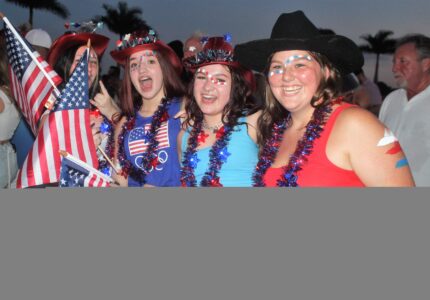 Kaylee Molner, Kendall Stewart, Kaylie Stewart and Samantha Hemphill are decked out in their patriotic colors during Red, White & BOOM! on July 4th in the South Cape. 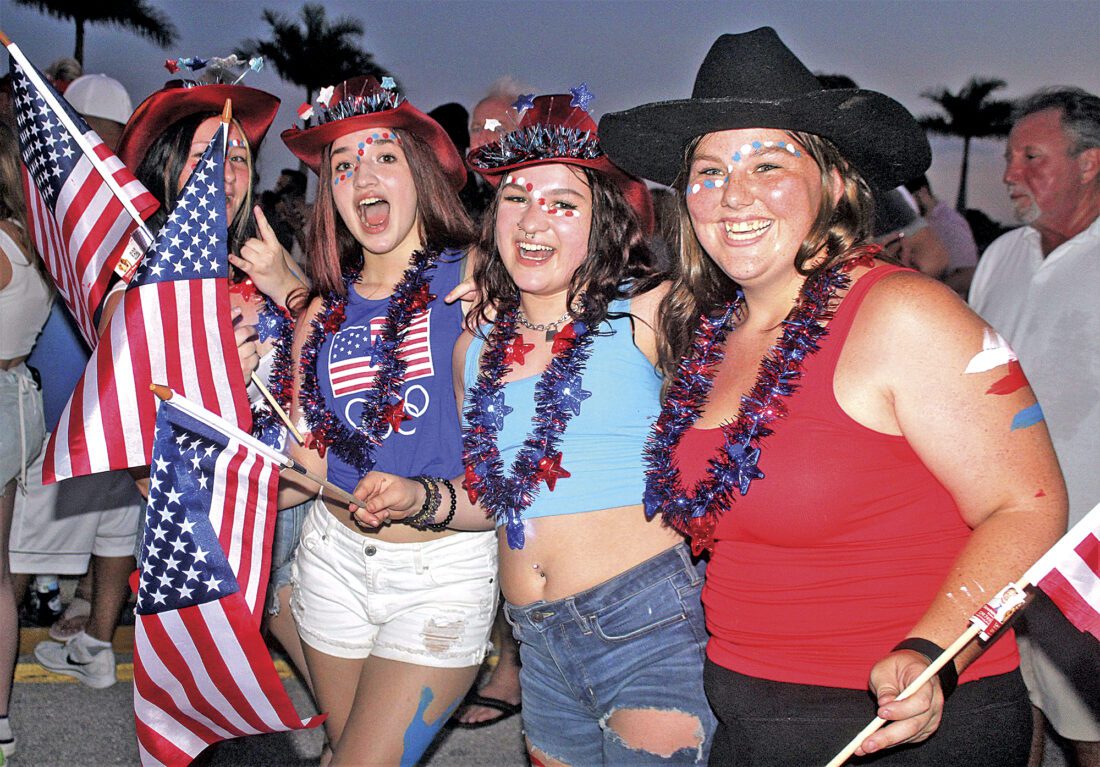 Kaylee Molner, Kendall Stewart, Kaylie Stewart and Samantha Hemphill are decked out in their patriotic colors during Red, White & BOOM! on July 4th in the South Cape.

More than 30,000 people and 55 vendors came out to celebrate the Fourth with food, fun and fireworks as Red, White & BOOM! in Cape Coral again proved to be Southwest Florida’s biggest Independence Day draw.

“We have more vendors this year than we’ve had in years and are expecting 30,000 attendees and we’re really excited about the live music,” said Melissa Mickey, spokesperson for the city of Cape Coral, the event’s organizer. “It’s great that we can truly get back to normal and everyone is really excited about it.”

The Boom Zone, where guests could purchase tickets for drinks, a catered barbecue dinner and prime seating for the fireworks sold out this year but no one went hungry as there was the usual bevy of food trucks offering street food and drink.

Add in a huge color co-ordinated crowd and a rousing display fireworks and you have BOOM!, post pandemic and back in all its glory.

“This is always lovely. The excitement, the patriotism — it makes you know you’re lucky to be an American,” said Julia Bartlett. “I love the whole atmosphere. These events make Cape Coral alive and a city with a small-town vibe.”

Steve Collins, of the Southwest Cape Coral Action Committee, said he wouldn’t miss this event as he came to support his friends running for office, many of whom also attended.

“We’re all about Cape Coral. Wouldn’t miss it. We come for all of it. It’s a great time, great weather, great music, you can’t go wrong,” Collins said.

The Kiwanis of Cape Coral, which had a booth giving away books and toys for kids, was among the non-profits that also take part annually.

“We give back to the community through volunteerism at our two thrift stores,” said Jeff Wunderlich. “It’s all about the kids at Kiwanis.” 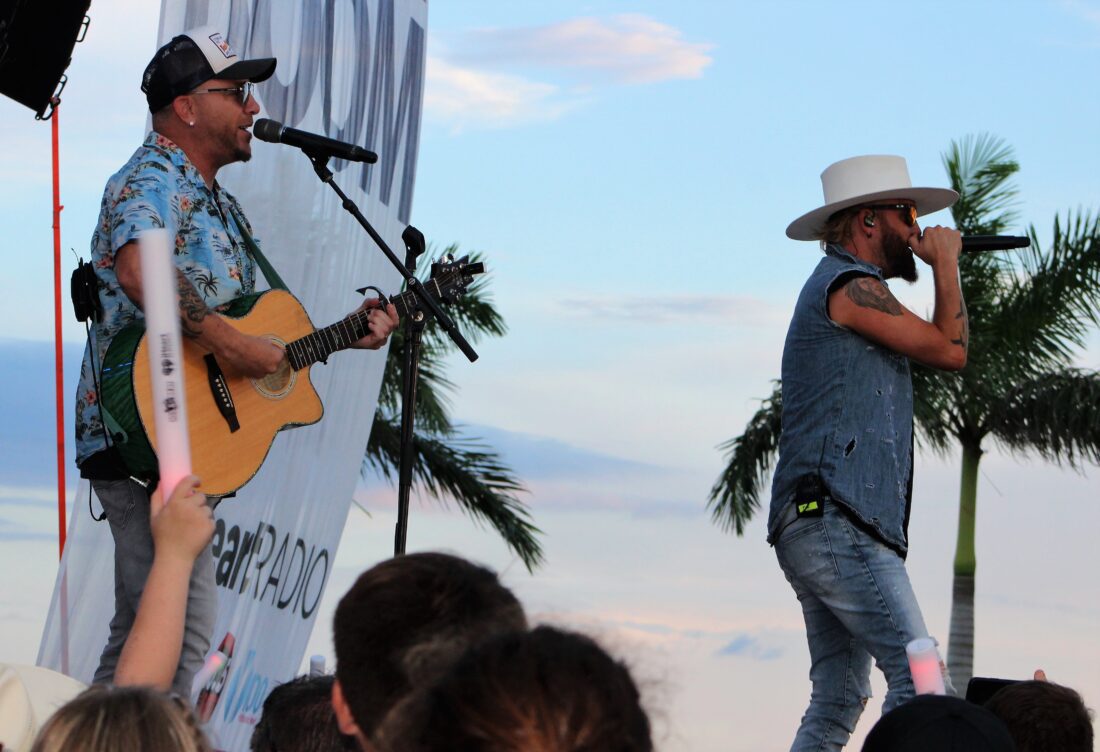 Also a tradition is at least one summer shower or threatened boomer. This year the rain held off.

“It’s a tradition. It’s supposed to rain and then it clears out in time for the fireworks. I hope the rain holds off,” Councilmember Tom Hayden said early on. “I love the fact we can bring the community together, shut the road down and provide this.”

“We’re the perfect example of a very large city with a small-town feel. Everybody is having a good time and it’s a great event,” he said. “It’s a magnet event and we hope to have many more family-friendly events like this.”

Campbell named director of development of The Heights Foundation

Annie Campbell has been named director of development at The Heights Foundation. The organization works to ...