Many of the residents living on and around Beach Parkway in Cape Coral are competing in a Christmas season decorating contest, hosted by the Beach Parkway Peninsula Association.

Judging in the contest will be held Sunday, Dec. 15, with the winners to be announced at a gathering Wednesday, Dec. 18, from 4-5:30 p.m. at the Jaycee Park North Shelter.

Featured will be seasonal treats and cocoa for BPPA?residents and friends.

Judged by the BPPA, the contest features first place prize of $100, a $50 second place prize and a framed aerial picture of Beach Parkway for third place. 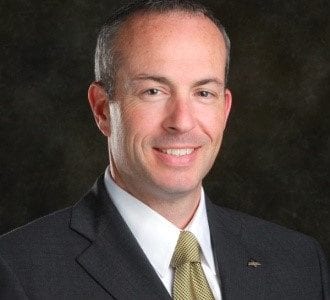 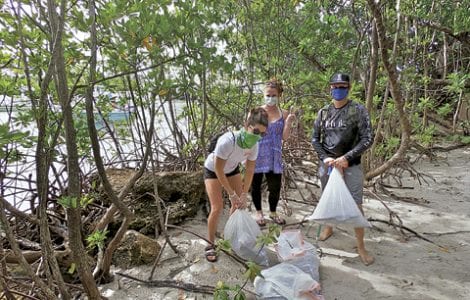