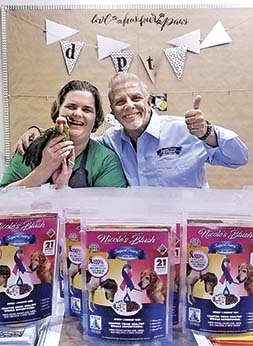 The business community is banning together to help raise money for a fellow business owner that was just diagnosed with two cancers.

Anthony Bennie, the founder and chief nutrition officer for Clear Conscience Pet LLC, said he and his wife, Amanda Malone Bennie, moved their business and family to Cape Coral four years ago from Connecticut. Once arriving in Cape Coral, Dog Days Delight was one of the first stores that featured the couple’s product.

“She loved what we had,” he said of shop owner Nicole Kane, 41. “Nicole is a sharp entrepreneur. We found that we were compatible doing projects together. We are centered around the fact that both of our companies are serious ethical companies of how we treat animals . . . feeding them and how we support them.”

Just recently Kane was diagnosed with breast and thyroid cancer.

“You have to stay positive. If you don’t laugh, you are going to cry. You have to laugh through it,” she said. 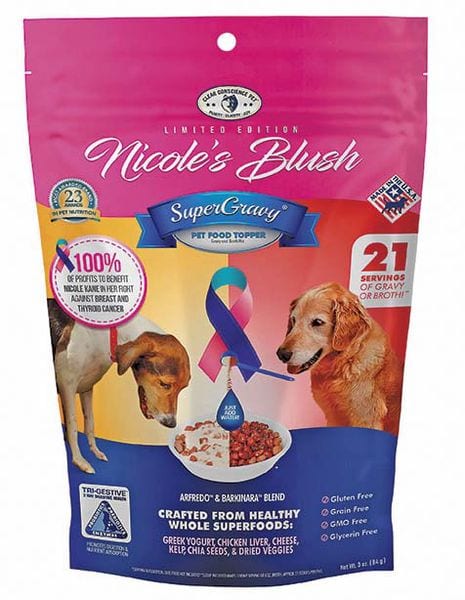 Although the positive attitude is at the surface, Kane is thinking of her employees and business while she has surgery and starts radiation.

“I pride myself on taking care of the animals. They are like my own. I know what it is like to earn a paycheck. I don’t want to cut their hours,” she said.

In addition, Kane is one of the main groomers at her business, specializing in taking care of ungroomable dogs — those terrified, scarred or traumatized. As her hours are cut back due to radiation and surgery, she is worried about the grooming service.

Kane started radiation treatment Nov. 20 for breast cancer due to it being invasive. She has 30 treatments, which should take about six weeks to complete. With the thyroid cancer being isolated, doctors were not worried about it spreading. The doctors are currently in the process of scheduling surgery to remove the thyroid as well as performing a hysterectomy.

“I am going to be tired from the radiation,” she said. “I’m going to have to see how much I can do. Post-op, I’m going to be off a week for thyroid and at least two weeks for hysterectomy.”

When Bennie and his wife heard of the news, they were devastated, which triggered wanting to do more in addition to being supportive friends.

“It kind of popped into my head. The thing that we are best at, making these amazing gravy mixes for dogs . . . why not use that project to spread the word and message,” he said.

“The dogs that have tried it really like it,” he said. “Every single ingredient is chosen with purpose.”

Nicole’s Blush will be debuted on Small Business Saturday, at Dog Days Delight, 1318 Lafayette St., from 1-5 p.m. It is also available at www.SuperGravy.com.

“It’s very unusual for a company to create a product to benefit a person . . . think locally and act locally,” he said.

The blend is $10 and 100 percent of the proceeds will be donated to Kane.

Kane said it is humbling to know that the community wants to help her through this trying time.

“It will keep my employees paid and rent paid while I am unable to work at times. The funds will keep the business alive and employees paid,” she said. “It’s humbling. I’m usually that person doing it. I’m the one coordinating events for people. ” am grateful for people to put themselves out there in my time of need.”

“We have had some tough times and we wanted to be there for them as friends and as a fellow Cape Coral family-owned business. We wanted to show support actively,” Bennie said. “I hope to be giving a couple thousand dollars to Nicole. That could make a big difference to have some extra pocket money. I admire the heck out of Nicole. Her courage is really inspiring.”

In 2011 SuperGravy was launched to bridge the gap between dry food and a moist fresh meal, at just 55 cents a day. Bennie said SuperGravy infuses the dry food by enhancing the entire meal with the powder and water.

Kane opened Dog Days Delight a month before the economic crash occurred in 2008. By building up her clientele, she was able to pull through a very tight first year and a half.

The business offers full grooming — bathing and haircuts, as well as daycare/boarding and a dog rescue. There are currently three dogs that are adoptable and two working towards being adoptable.

“To me grooming is more than a haircut. It’s proper shampoo for each skin and we don’t charge extra for it. I have always done things with their whole health in mind,” she said.

Kane, an animal lover since she was a young girl, has always worked two or three jobs to make ends meet. What began as going to school for nursing and becoming a paramedic, eventually turned into starting her own business to help animals.

In 2004, her life changed after a car accident left her vehicle rolling off the freeway. She suffered from such injuries as a broken back in two places, five broken ribs, a shattered sternum and a ruptured ACL, which left her recovering for a year.

Four years later, Dog Days Delight opened, which Kane thoroughly enjoys. With grooming she said a lot of times she catches things early, such as diabetes, infections and cancer. She loves working with the dogs because they all have their own personality.

“They put things into perspective because they are so innocent. You can’t get mad, or stay mad at an animal. Their intention is so innocent,” Kane said, adding that it is very calming and fulfilling to work with the animals. 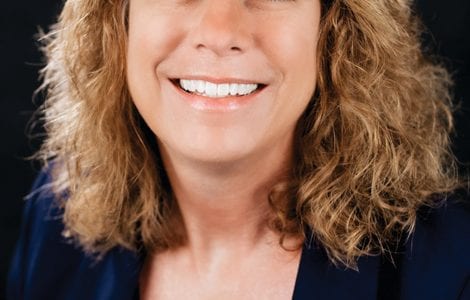 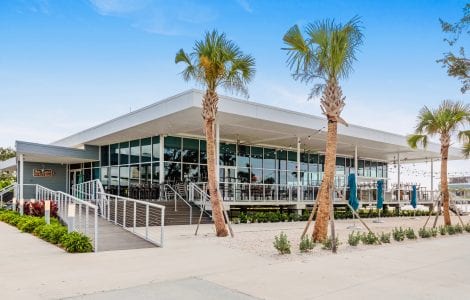