The Cape Coral Police Department reports that the 10-year-old reported missing has been found safe and sound.

The Cape Coral Police Department has issued an alert to help find a 10-year-old girl listed as missing and endangered.

Ava has dark brown hair and brown eyes and was wearing a gray shirt and gray pants. 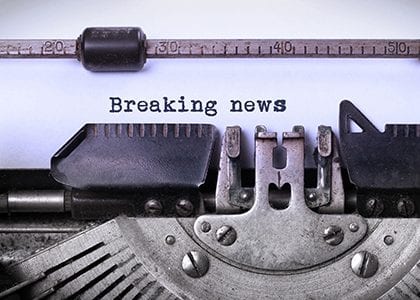 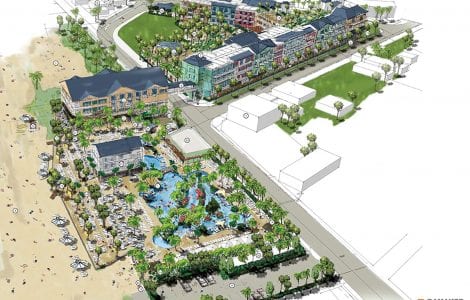